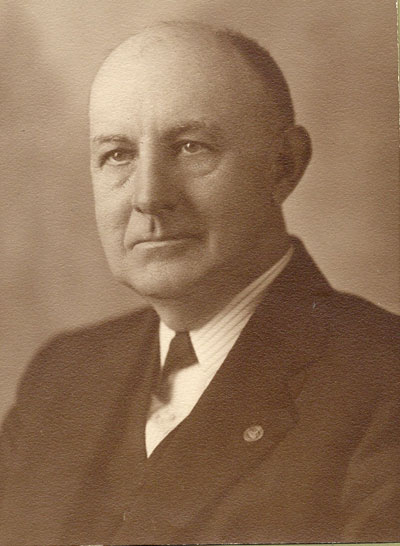 William H. Nicholson, Sr. was born in Edgefield County on December 11, 1879. He was educated at South Carolina College (now University of South Carolina) where he graduated in 1902. For two years he taught and worked as a surveyor’s assistant. He moved to Greenwood to practice law in 1904.

Mr. Nicholson was a member of the House of Representatives for Greenwood County from 1908 to 1914. He introduced the first bill to provide state aid for poor school districts, and he was co-author of the first marriage law passed in South Carolina.

Mr. Nicholson was a member of the State Senate from Greenwood County for 14 years. As Senator, his primary accomplishment was the sponsorship of the Buzzard’s Roost project leading to the creation of Lake Greenwood. He was one of the attorneys appearing in the United States Supreme Court when Duke Power Company brought suit to prevent the Buzzard’s Roost project. Mr. Nicholson practiced law vigorously, being well known as a criminal defense attorney.

Mr. Nicholson was active in agriculture, operating for many years a farm and dairy of 500 acres in the Mount Moriah section of Greenwood County. He was a member of the Building Committee for erection of Main Street United Methodist Church in 1917.

He was active as an officer of the church and as a Sunday School teacher. He spoke with enthusiasm both in Court and in Sunday School and let the rafters ring. He was still in the law office where he practiced with his two sons, William H. Nicholson, Jr. and Francis Nicholson, until the year of his death in 1966. Francis Nicholson was also a County Senator, and William H. Nicholson, Jr. served terms in the South Carolina House of Representatives.

Ed Chaffin, former editor of The Index Journal, who followed him from court to court and took issue with him on many matters, wrote this about him: "A colorful figure in county and state affairs has passed from the local scene with the death of William H. Nicholson – a link with the past was broken with his death last night at the age of 86. In any history of this County, his name will loom large." He died October 6, 1966 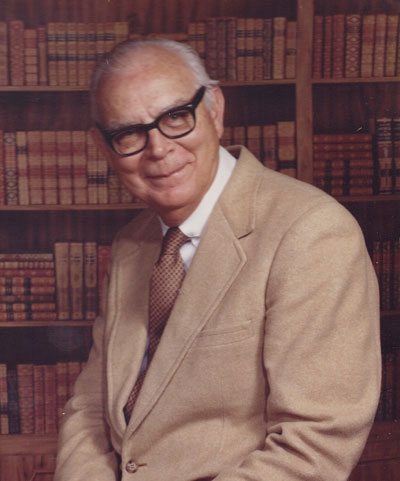 William H. Nicholson, Jr., was born in 1918 and graduated from the University of South Carolina in 1942 and the University's Law School in 1943.

He served several terms in the South Carolina House of Representatives. He joined his father, W. H. Nicholson, Sr., in the law firm of Nicholson & Nicholson in 1942.

He practiced in the areas of criminal defense, civil litigation, family court, and probate. He retired from the firm in December of 2004.

Francis B. Nicholson was born September 26, 1929. He graduated from Wofford College in 1950 and George Washington University in 1952. He was as assistant professor at Stetson University College of Law from 1954 to 1956.

Mr. Nicholson married Margaret Phillips on December 29, 1957 and they had two children, Stephen B. Nicholson and Mary Lynn N. Carson.

He was a member of the South Carolina Senate from 1960 to 1966. Mr. Nicholson joined the practice with his father, W. H. Nicholson, Sr. in 1956, and practiced with him and his brother, W. H. Nicholson, Jr. until he was elected Judge of the Eighth Circuit on February 22, 1967. He served in this capacity for 17 years until his death.

Of great significance to his life and family was his commitment to Jesus Christ in November 1970. His relationship with Christ enabled him to face certain death with peace and strength that brought comments from medical professionals who were closest to his case.