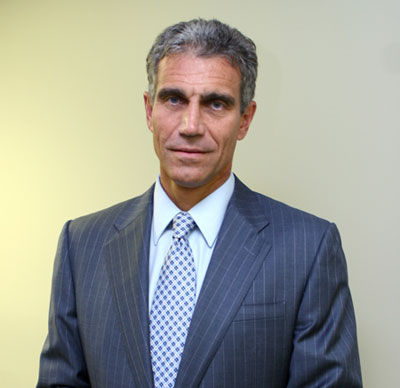 W. H. "Billy" Nicholson, III, was born in Greenwood and is a product of the local public school system. He graduated from Duke University in 1979 and from the University of South Carolina Law School, where he was a First Honors graduate in December of 1985. During law school, Mr. Nicholson was on the South Carolina Law Review and a member of the Moot Court Bar. He has been an active member of the Duke University Alumni Admissions Advisory Committee.

Mr. Nicholson is an avid sports fan, and he is a frequent participant in basketball, tennis, snow skiing, surfing, and mountain biking. He always enjoys travel, and he has participated in an intercultural studies program in Canada, Mexico, and France. He has also traveled extensively in Europe, Canada, Mexico, Central America, and South America. His other hobbies are photography, writing, and reading. 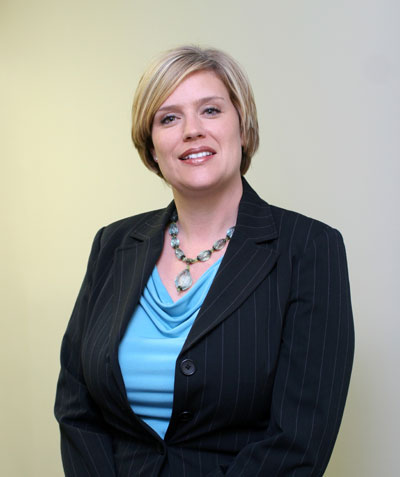 Lena Younts Meredith joined Nicholson and Anderson in January 2005. She received her Bachelor’s Degree in English from the University of South Carolina in 1991 and graduated from USC School of Law in 1995. She is a certified Circuit Court Arbitrator and South Carolina Guardian ad Litem.

She previously practiced with the law firm of Miles and Younts in Sumter, SC and Coffey, Chandler and Meredith in Manning, SC. Her primary areas of practice are civil tort litigation and workers’ compensation. She is a past member of the Sumter County and Clarendon County Bar Associations.

She is an active member of the Greenwood County Bar, South Carolina Trial Lawyers, American Trial Lawyers and the American Bar Association. She previously served on the Third Circuit Attorney Fee Dispute Resolution Board.

Mrs. Meredith is married to Michael Meredith, a native of Greenwood, and has five children. 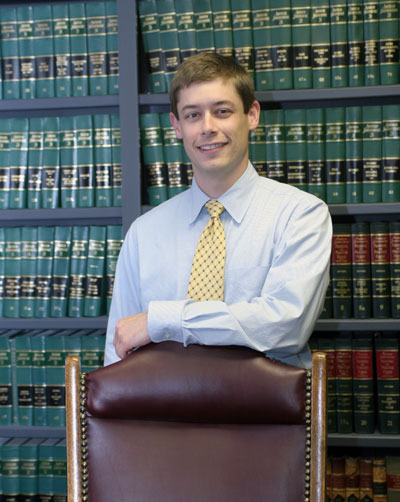 Mr. Anderson joined Nicholson, Meredith and Anderson in August 2007. The Anderson family has been part of the Greenwood legal community for more than sixty years. Jennings is the grandson of J. Perrin Anderson, who was an attorney before becoming the first judge of the Greenwood County Family Court, serving from 1956 to 1977, and the son of J. P. (Jim) Anderson, Jr., who practiced with the firm from 1974 to 2011. 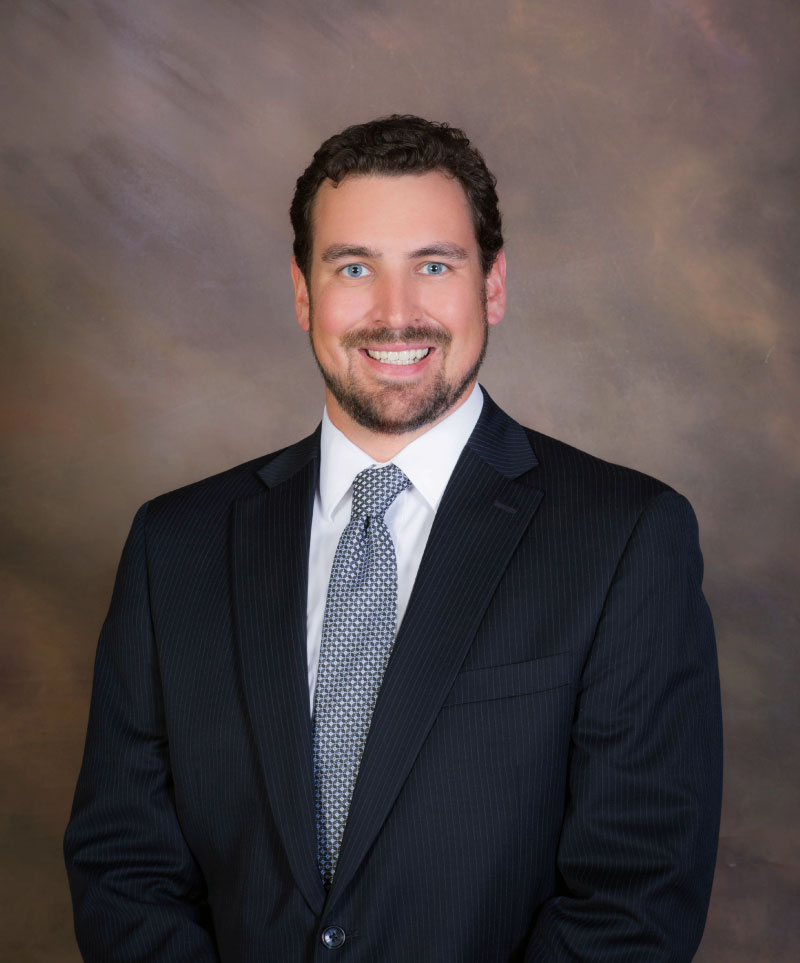 A Greenwood native, W.H. “Will” Nicholson, IV joined Nicholson, Meredith & Anderson in 2014 and practices with the firm’s general litigation team. Will helps those who are victims of injuries due to the negligence of others, including people injured in motor vehicle accidents, truck accidents and slip and fall accidents.

W.H. “Will” Nicholson, IV graduated from Emerald High School before going on to graduate from the College of Charleston with a Bachelor of Arts in Political Science and a Minor in Spanish. After College, Will attended the Charleston School of Law, receiving his Juris Doctor.